Ward and Genabith argue that “One way to kill off a language is to teach another one” (Ward & Genabith, 2003, p. 236) and they consider the mass media as agents of “linguistic genocide”. Based on the clear predominance of strong languages on the Web, one could perhaps add the Internet as another potential (and extremely powerful) agent of this genocide. In the context of the “global” village, international communication has shifted from a plural use of several languages to a pre-eminence of English masstamilan.

Since Netizens with different mother tongues communicate with each other basically through English, many researchers are sceptical about the future of the other languages and express their concerns. Crystal (2001) wonders if linguistic creativity and flexibility will be lost as globalization imposes sameness. The answer is provided again by Crystal who argues: “An endangered language will progress if its speakers can make use of electronic technology” (Crystal, 2002, p. 141).

We fully share this view and we believe that this statement may apply not only to endangered but also to less-spoken languages such as MG, since the distinction between widely vs. LCTL could be conceived as analogous to the difference between “technology-rich” vs. “technology-poor” languages. In the light of new data and in the context of what has become known as the “computer culture”, empowering a small language is to a large extent interwoven with advances in the language engineering field.

This mandates the development of the necessary language technologies and e-learning materials as an important compensatory measure that needs to be taken to avoid possible gradual attrition of less widely used languages and to contribute to maintaining a plurilingual (and therefore pluricultural) perspective. In order to empower, promote and spread small languages it is important to avail of all potential dissemination mechanisms, one of which is TELL or CALL (ComputerAssisted Language Learning).

Developing materials for second/foreign language (L2) learning within the TELL framework nowadays constitutes a necessity and may significantly contribute (apparently combined with appropriate language policies and measures on a national and international level) to the “revitalization” and dissemination of lesser-used languages.

Developing TELL applications does not only ensure equal opportunities of all languages and cultures but also addresses the needs of those people who are interested in such languages but cannot attend language courses either due to personal issues (related to mobility, age, sex, financial status etc.) or simply because no courses are available in (or near) the area where they reside. 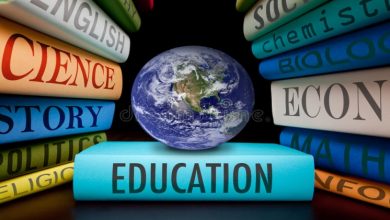 The Rationale of Using Digital Systems 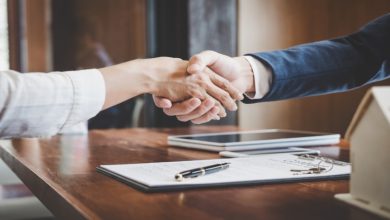 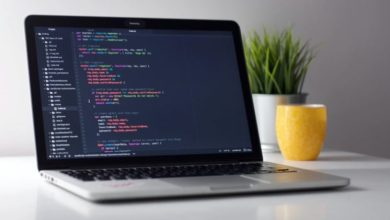