Xiaomi’s IPO in July of 2018 signaled a new beginning for the emerging tech company, which had been struggling to maintain market share due to its rapid growth. They are now a prominent player in the global smartphone market, ranking 4th after Huawei, Apple, and Samsung in terms of total market share. They’ve also built a reputation for quality that practically every other Chinese smartphone manufacturer aspires to reach.

Xiaomi is the most popular smartphone brand by volume in some regions. However, in other nations, most people may never have heard of the name (much less know how to pronounce it). This juxtaposition can cause a lot of uncertainty about the brand and its products.

We’ll tell you everything you need to know about Xiaomi in the article below. Hopefully, this information will help in making informed decisions when purchasing a new smartphone.

When you compare Xiaomi to other major smartphone brands like Samsung, Apple, Oppo, and others, one thing stands out right away: how young the company is. Xiaomi was founded in 2010, making it the newest addition to the top ten smartphone makers in the world.

Xiaomi — pronounced “shee-yow-mee” — had its start when CEO and founder Lei Jun put together a team of tech professionals to work on a new project. Jun was able to attract millions in early initial funding based on the credentials of the team (which included former Google and Motorola officials) and the company’s mission statement.

Xiaomi introduced its first product, MIUI, the Android skin that would power the majority of its smartphones, just a few months later. The company’s first phone was released in August 2011.

The Mi 1 was a huge hit right away. The phone’s affordable pricing of 1,999 Chinese yuan (about $300 now) undoubtedly impacted sales. However, because the smartphone was only available in Xiaomi’s home country of China, it did not find favor in the West.

Xiaomi expanded to other countries after numerous successful smartphone launches in China. Its smartphone products are now accessible in China, Taiwan, Singapore, the majority of Europe, and many other nations. In the United States, however, it does not have any smartphones. The company also sells a variety of non-smartphone products.

Xiaomi’s smartphone lineup is extremely confusing. Each line has a numbered gadget with several offshoots that either lower or raise the asking price. The company also alters the specifications and designs of many products depending on where they are released and even renames them in some locations. It’s enough to make you dizzy.

If you ignore all of that, Xiaomi only offers five major smartphone lines, some of which haven’t seen fresh releases in a long time. Each series is explained in detail below.

Xiaomi’s Mi smartphone line is the company’s bread and butter. A new number is added to the line every year, the most recent of which is the Xiaomi Mi 11, as seen above.

There are three versions of the Mi 11: Pro, Ultra, and Lite. Later this year, “T” variations of the series, dubbed the Mi 11T family, would most likely be released.

Every high-end Mi phone includes the year’s flagship Qualcomm processor as well as a top-of-the-line camera system. The Qualcomm Snapdragon 888, the flagship processor for 2021, is found in most Mi 11 phones. However, some of the branch gadgets have less powerful processors. In any case, the Mi 11 phones all support 5G.

Essentially, you want something from Xiaomi’s flagship Mi range if you want the greatest smartphone the company has to offer. They’re comparable to Samsung’s Galaxy S series and OnePlus’s main numbered series.

It’s worth noting that Xiaomi declared in 2021 that it would no longer use the “Mi” brand name. So going ahead, it will simply be the Xiaomi name followed by the number, implying that the Xiaomi 12 — not the Mi 12 — will be the brand’s next significant launch.

Samsung uses the Note moniker to designate its business-oriented premium phones. On the other hand, the Mi Note line is a lower-grade series than Xiaomi’s flagship Mi line.

Mi Note phones are far less common than Mi phones. The Xiaomi Mi Note 10 and Mi Note 10 Pro, both released in late 2019, are the most recent Notes. These phones have the Qualcomm Snapdragon 730G processor, which places them firmly in the mid-range devices.

The Mi Note range, in general, has lower-grade specs and features than a Mi device with a similar number. Of course, with Xiaomi’s diverse portfolio, this isn’t always the case. The Xiaomi Mi 10 Lite, for example, offers lower specifications than the Xiaomi Mi Note 10 Pro. There are a lot of crossovers, so when buying Xiaomi phones, pay close attention to the spec sheets.

In the last few years, Xiaomi’s Mi Max series hasn’t seen any fresh additions. The Mi Max range has lower-end features and more classic aesthetics, but it comes with extensive batteries. That’s what the term “Max” alludes to. The Mi Max 3, the latest model in the series, boasts a massive 5,500mAh battery. Though Xiaomi released that smartphone in 2018, it hasn’t released any Max phone since.

However, the Xiaomi Mi Mix Fold and Mix 4 are fresh additions to the Mi Mix range. Xiaomi’s Mix line is where the company’s cutting-edge technology is showcased, so it’s only natural that it would be the home of the company’s first foldable. The Mi Mix Fold is a knockoff of the Samsung Galaxy Z Fold 2 but at a lower price.

The Xiaomi Mi “A” series, for example, runs on the Android One platform rather than MIUI. This gives you a stock Android experience on Xiaomi hardware, which is ideal for anyone who hates MIUI.

Unfortunately, Xiaomi’s A-series devices haven’t been consistent. The Xiaomi Mi A3, released in 2019, is the most recent device in the line. This phone now runs Android 11, thanks to the Android One program. However, even in 2019, its hardware was nothing near high-end; thus, it will appear outdated compared to today’s smartphones.

The A-series is for you if you prefer Xiaomi hardware but not MIUI. Hopefully, the company will continue to add additional products to this line.

Buy Xiaomi Products for Cheaper in Tunisia with Mega.tn

Mega.tn is a price comparator with hundreds of web merchants in several categories with thousands of articles referenced by us.

To buy cheaper, compare prices using our comparator to find the best value for money at our web merchants and online e-commerce sites.

For Xiaomi in Tunisia including products like earbuds you can compare all prices and buy cheaper. Visit us at Mega TN, and we’ll bring you the most attractive and most affordable prices possible in the Tunisian market to save you time and money. 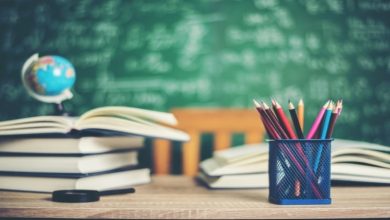 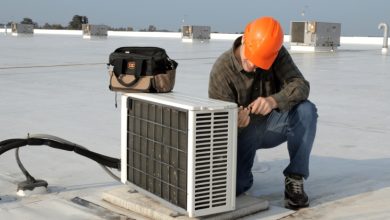 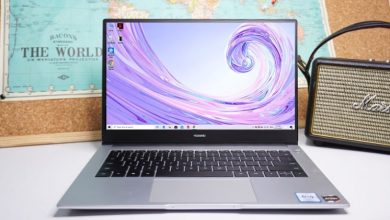 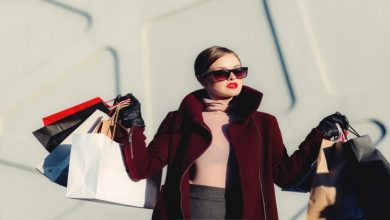 How To Select and Adjust Stitches