What are candlestick charts?

There are three main things that you want to look for when reading candlesticks: trend direction, momentum, and support/resistance levels. Trend direction can be determined by looking at where most candles are opening and closing relative to each other (i.e., if most candles are opening higher than they close then prices are trending upwards). Momentum can be gauged by looking at how much taller or shorter each candle’s body is compared to previous candles as well as how much longer its wicks/tails are (i.e., candles with tall bodies and long wicks/tails indicate strong momentum). Lastly, support/resistance levels can be identified by looking for clusters of candles that have been unable to break past a certain point (i.e., multiple consecutive red candles near a resistance level indicates that sellers are strong there).

Learn about the bearish engulfing pattern.

A bearish engulfing pattern can be used to help predict a future price decline. It is important to note that this pattern is not always reliable, and it should be used in conjunction with other technical indicators to confirm a sell signal.

Learn how to read a candlestick chart.

Candlesticks can be used to identify trend reversals and momentum changes, as well as to spot buying and selling opportunities. The following are some tips for reading candlestick charts:

If a short-term support or resistance level is broken, look for confirmation with a reversal candlestick pattern. For example, if a stock breaks below its previous low, but then forms a hammer candlestick pattern (a small-bodied candle with a large wick), this could be interpreted as a sign that buyers are taking back control and the downtrend may be reversing.

Use Moving Averages (MA) to help you identify trends. When prices are above the MA line it suggests an uptrend is in place, while prices below suggest a downtrend.

Learn when to sell a stock based on its candlestick pattern. 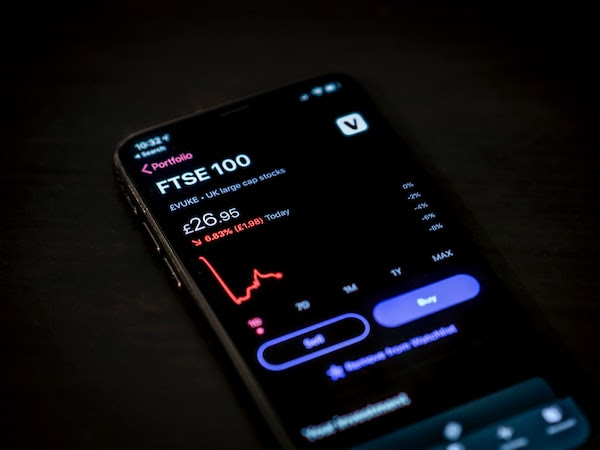 You can use candlestick patterns to determine when to sell a stock. If you see a bearish engulfing pattern, this is a sign that the bears are in control and the stock is likely to go down in price. You can also use candlestick patterns to spot trend reversals. If you see a doji pattern after an uptrend, this could be a sign that the uptrend is reversing and it might be time to sell your stock. 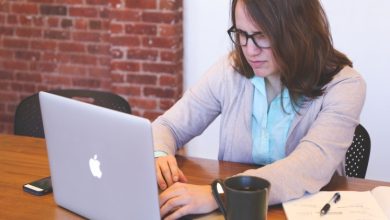 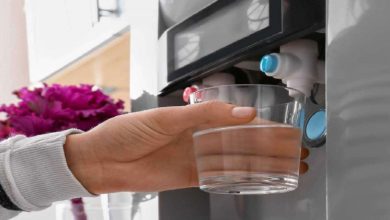 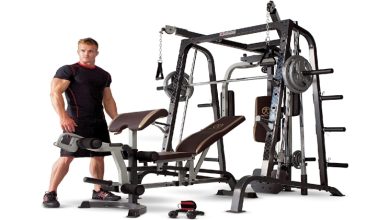 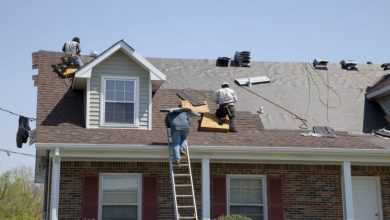