∑ Enriched cages: Cage area per hen should be at least 750 cm². Cages should be enriched with a nest and litter so that pecking and scratching are possible, as well as appropriate perches. ∑ Barn production: Hens can be kept on the floor or in multi-tier systems. The stocking density must not exceed nine laying hens per m² of usable area.

If systems of housing hens are used where the laying hens can move freely between different levels, there should not be more than four levels. ∑ Free-range production: The requirements are the same in the building as for barn production but hens also have continuous daytime access to an open-air area with a maximum stocking density of one hen per 4 m². ∑ Organic production: hens are kept in a free-range area and specific rules should be followed regarding using organic feed and limiting the use of veterinary treatments.

Marketing standards have been defined for the European market from 2001, and since 2004, egg farming methods have to be mentioned on the eggs with a code shown clearly on the boxes. In 2008, 125 million laying hens were kept in alternative systems within the EU-27, which is approximately 32% of all European laying hens (source European Commission n.d; Table 1.4).

Within the EU, regulatory backgrounds are quite different which explains the diversity of situation concerning the different housing methods. Currently, three countries impose further requirements on the housing of laying hens than the standard EU requirements. In Sweden, a ban was introduced 20 years ago against keeping hens in cages.

The law was later amended to allow furnished cages. In Germany and the Netherlands, regulations ban cage systems (even furnished cages), and allow so-called colony systems which are more demanding in terms of available space per hen: keeping hens in small groups in higher (60 cms) and larger cages in which space per hen is between 800 and 900 cm². 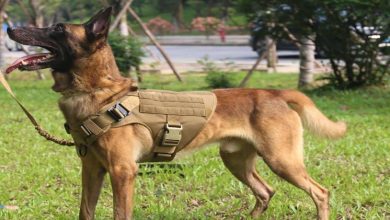 The Ultimate Guide to Tactical Dog Vests and Harnesses 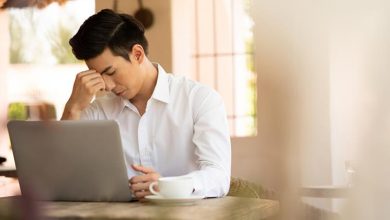 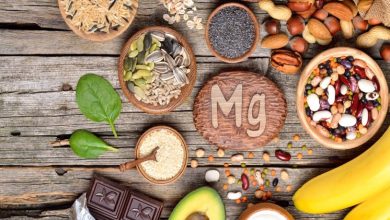 Chelated Magnesium: What Are Its Benefits? 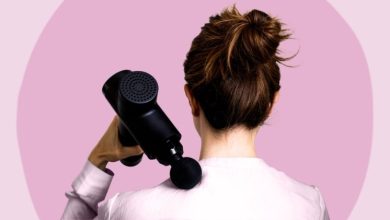